But I take some deep breaths and remember that the commander in chief's racism, misogyny, lies and dangerous, overblown ego are part of his out-of-control narcissistic package. I watch as millions of people are speaking truth to power in the streets and in some newsrooms across the country, in poems and essays, on social media, and in gathering together to support each other.

The irony is if this unbalanced man were a Democrat, the Republicans would be tripping over themselves screaming about "family values" and impeachment. In fact some of them were doing that when they were running against him. But here we are.

The clients I see often believe that their past abuse and trauma is who they are. They can't see or feel the difference between the horrible things that have happened in the past and what their life is like today or who they are now. Or they are still caught in the nightmare of a traumatic relationship or situation.

Traumatic memories, unlike other memories, get stored in a nonverbal part of the brain and so they are processed differently. They haunt us and make us believe that the past is happening in the present, even if we logically know that we are safe. Trauma damages the brain and the nervous system.

For many women and men who have experienced trauma, the news in this country and the man behind the controls have made it even harder to find and feel stability. I'm one of those people, still on my own life-long journey healing from physical and sexual trauma, and have chosen to serve others in this way. And I'm realizing that even while I make phone calls and send emails to my political representatives, along with you, it's the power I find daily in watching all of you speaking out in the streets and on social media that gives me the strength to serve others. I'm far from alone.

But I'm relying on all of you, those I know and the millions I don't know, to help me breathe in courage and use loving empathy and intuition, along with my training, to show up for those who are suffering. Your work in the world and your fiery spirits are my fuel, and I can't operate without you. So I thank you for all you do during these times, and I know the people I help, just six degrees of separation away from you, are grateful, too.

Please keep going for all of us. 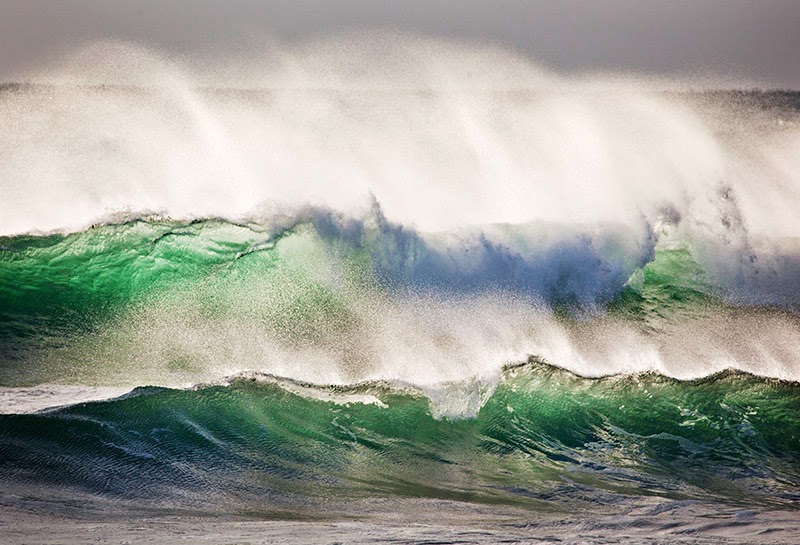